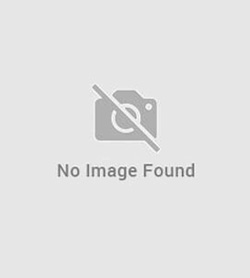 "I am confident that you will find that Algy Brinton has captured the essence of the Regiment over a typically varied period. The enduring characteristic of Grenadiers achieving the highest standards in all that they do comes across most clearly of all."
– From the Foreword by Brigadier David Madden, Regimental Lieutenant Colonel

Twice the Man: A photographic diary of a year in the life of the Grenadier Guards will be a unique family album, following the life and times of the Regiment over an action-packed 12-month period, from Spring training for the front line to public duties at the Nijmegen 65th Anniversary Celebrations, from a tough and exhausting tour of duty in Helmand, Afghanistan, to a new Spring, preparing for the Presentation of new Colours by Her Majesty The Queen, followed by The Queen's Birthday Parade.
Photography by a trusted insider has produced a stunning array of formal and informal images demonstrating how one of the country's oldest regiments continues to reproduce its values, traditions and ethos in the 21st century in the face of challenging circumstances. Serving Guardsmen will recognize familiar faces and circumstances, while former members of the Grenadiers family can take pride in the fact that the spirit and standards of the Grenadier Guards remain at the highest level of excellence. A final section highlights the glories of the Grenadiers heritage.